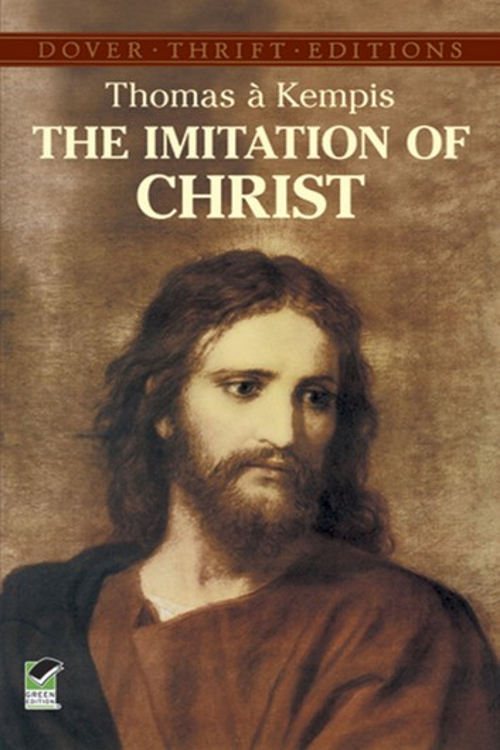 NO need to waste the reader’s time by eulogy of the little book known as the Imitation of Christ. Five centuries and a score of languages have set on it their mark; it is the one book Of devotion apart from the Bible which has not loosened its hold upon the Christian world; and it would not be astonishing if the present century, in which mystic writing is again read, should see the book appealing to an even wider public than that which has read and te-read it, and has sedulously kept its secret hidden. For no people who really value the Imitation care to talk at length, and to talk well, about the volume; perhaps they cannot say what it means to them; it is a sacred thing.

But there is no Objection to the enumeration Of a few outer facts regarding the book. These the reader ought to welcome; and, if he knows them, will be glad to hear them once more.

The book is called the Imitation of Christ, or more brieﬂy, the Imitation. This is a misnomer; the title 15 taken from the first chapter, and signifies not the imitation but the following of Christ. Even this title is sanctioned only by usage, for the book deals with many other subjects than the Following. Many manuscripts, including that from which Books I.-III. Are here transcribed, call the book Musica Ecclesiastica, or Church Music. This second title is by no means popular, and even if we admit that the book was originally written in a rough rhythm the words Church Music do not convey much to the mind. For the average reader the book will remain – the Imitation.