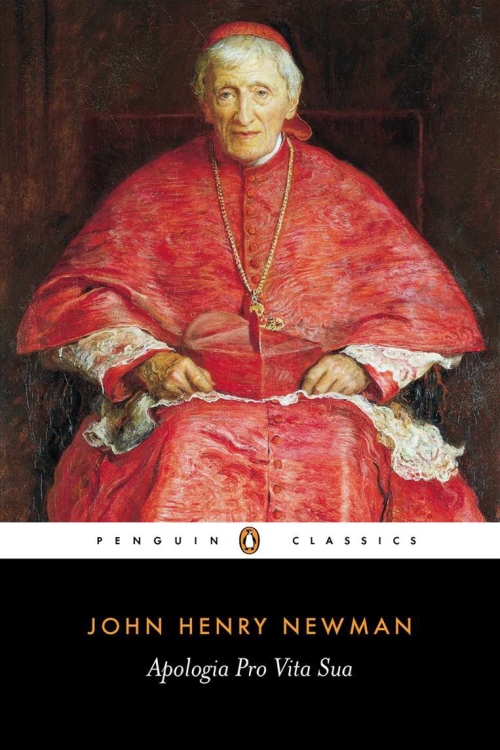 A highly influential figure in the Church of England, John Henry Newman stunned the Anglican community in 1843, when he left his position as vicar of St. Mary’s, Oxford, to join the Roman Catholic church. Perhaps no one took greater offense than Protestant clergyman Charles Kingsley, whose scathing attacks against Newman’s faith and honor inspired this brilliant response. Apologia Pro Vita Sua, Newman’s spiritual autobiography, explores the depths and nature of Christianity with flowing prose and a conversational style that has ensured its status as a classic.
“False ideas may be refuted by argument, but by true ideas alone are they expelled. I will vanquish,” Newman promised, “not my accuser, but my judges.” His honest and passionate defense consists of a personal history of his religious convictions, from earliest memory through the Oxford movement and his ultimate conversion. His concluding point-by-point refutation of Kingsley’s charges features thought-provoking contentions that strike at the very roots of the principles underlying Protestantism. Newman won respect and admiration with his Apologia, a work that has helped clarify perceptions of Roman Catholicism among readers of every faith.